How to Handle Hidden Hiring Bias? A Short Guide

Back to blog Next article

When it comes to contributing factors to the recruiting operation’s successes and failures, hiring bias often gets a mention but rarely given proper credit.

For sure, numerous factors contribute to the success or failure of the hiring effort. That’s why hiring usually veers around a 50% failure rate. But when it comes to costly hiring mistakes, hiring bias is one of the most significant factors.

This article will explain the dangers of hiring bias and describe several common types of hiring bias. In the second part of the article, the CNA International IT team will share its solution for keeping bias under control.

What is Hidden Hiring Bias? 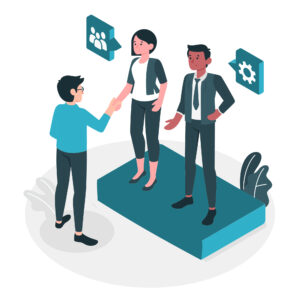 Like any other type of unconscious bias, hiring bias is a form of a mental shortcut. Bias uses assumptions and beliefs to streamline the interpretation of the incoming information to fit superficial requirements. Usually, it relates to gender, race, or some particular professional background.

The reason is simple – to narrow down the number of options.

In the recruiting context, hiring bias is a crutch that manifests itself as a needless constraint. In a way, it serves as a makeshift filter. For example, when a recruiter needs to shortlist several candidates with similar profiles. The course of action usually looks like this: “let’s look at superficial aspects and find out something “disqualifying.”

As a result, unconscious bias creates a subjective dimension that diverges from the objective reality. When it comes to decision-making – such bias may lead to inaccurate judgments and, eventually, costly hiring mistakes.

Why should hiring bias be taken seriously? 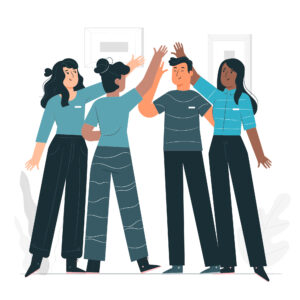 The fact of the matter is – hiring bias is a roadblock to reaching inclusivity and diversity in the recruitment effort. It leads recruiters to make “safe” choices that “don’t rock the boat.”

In a nutshell, here’s how unconscious hiring bias negatively affects the recruiting process in broad strokes: 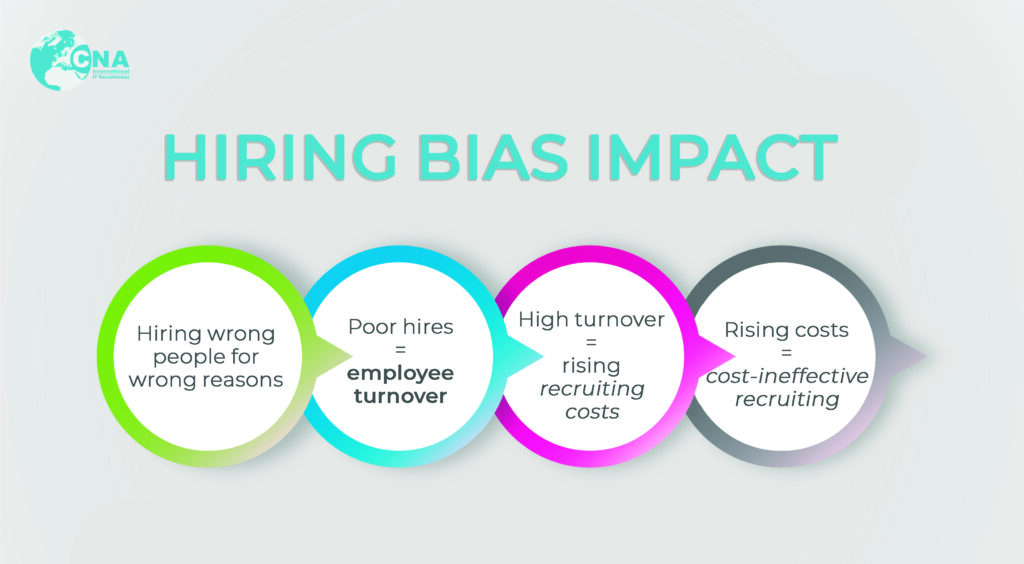 But if unconscious bias causes so much trouble, why does it happen anyway? 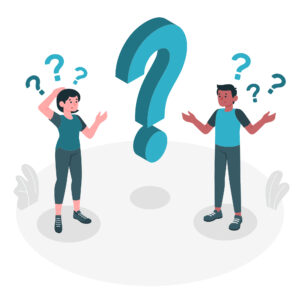 The answer is simple – you can’t control bias. Everybody wants to be objective, and no one wants to admit that bias drives their decision-making. But it happens nevertheless.

Let’s take a look at the hiring process:

Here’s how it hidden unconscious bias sneaks into recruitment:

The other reason why unconscious bias affects the hiring process is the imperfection of the workflow.

The more black box it is, the more undocumented elements, gaps, and unknowns are at play – the more unconscious hiring bias can manifest itself.

On the other hand, lack of transparency creates an attractive environment for all forms of bias to blossom.

Despite that, one can be aware of bias possibilities and mitigate its influence.

How to Deal with Unconscious Hiring Bias? 4 Solutions 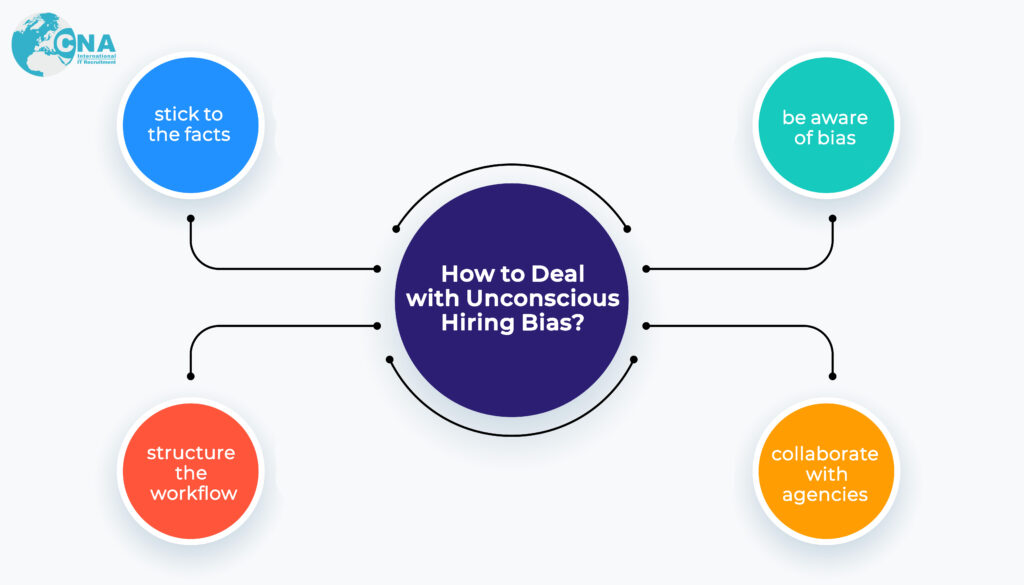 In one way or another, hiring bias is inevitable. You can’t control the factors that cause it. However, you can mitigate its influence by short charging the mental shortcuts, i.e., enforcing structure and objectivity onto the decision-making process.

Here’s how you can do it:

1 Stick to the facts 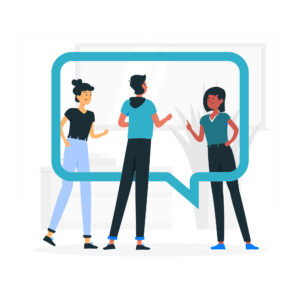 A simple way of neutralizing bias in the recruiting process is the so-called “stick to the facts” maxim.

That’s the foundation of fighting bias. It might seem obvious, but in practice, it is tough to keep intact. 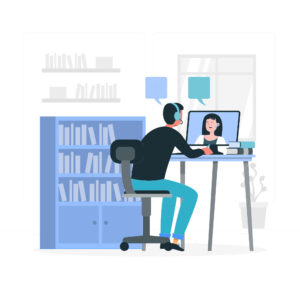 The unconscious bias’ weak point is awareness. It is that simple. The moment the recruiter starts to think about possible bias makes it ineffectual.

While it is not a solution per se, it is a viable workaround to lessen a particular bias threat’s influence.

How to pull it off? It is like playing minesweeper. While you can’t find a pattern until you stumble into one, you can prepare yourself by knowing what to identify. 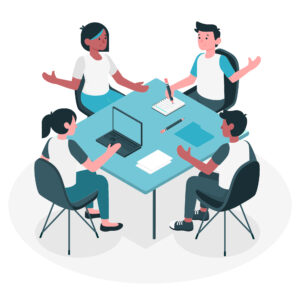 On the other hand, you can make recruiting workflow bias-proof by implementing a set of reminders into the sourcing, screening, interview workflows that keep the attention on objective facts and well-informed decisions.

The other important aspect is the transparency of the hiring process. It makes any manifestation of bias apparent and thus limits its direct impact.

How to make the hiring process transparent?

Shortlisting the candidates is the part of the recruiting workflow where unconscious bias is at its most subversive, as it is impossible to identify beforehand.

In the case of job descriptions, you need to consider how the job description’s target audience perceives the text. Some vocabulary may be deemed confusing or inappropriate. How to deal with it?

There is also another way of fighting unconscious bias – by collaborating with the recruitment agency. And that’s not just because that’s a recruitment agency blog. The thing is – the effectiveness of the recruitment process depends on multiple factors. When a partner can take on the load and carry the weight, it makes things much easier, and the results more predictable.

Here’s how a recruitment agency can help with mitigating the impact of hiring bias.

As you can see, unconscious hiring bias is a severe threat, but it is not a death knell of an effective hiring process. If left unaddressed, it can run roughshod over your recruitment effort and cause a lot of headaches.

However, if you take action, you can mitigate its influence and, at the same time, optimize your process for a more thorough flow.

If you need unbiased recruitment or need to mitigate bias possibilities in your hiring process – our HR consultants can help you out.